In 1993, the Sedalia Commercial Historic District was entered into the National Register of Historic Places.   Sixty eight buildings, primarily along Ohio and the south side of Main, were cited, and described in the nomination.   Forty six more buildings were added to the Register by virtue of a boundary expansion of the original district in 2009.  Now over 100 buildings (in the District alone) are eligible for a 21st Century rebirth.

Historic buildings serve as reminders of the past.  They embody the intentions, assumptions, and lives of those who built or lived or worked in them.  They have stories to tell about what the community was and how it became what it is, and they help us understand who we are.  When people understand the uniqueness of a community, learn what is has gone through and see visual reminders of their past then they can feel more connected to a place.

Sedalia’s historic Katy Depot at 600 East Third Street, with its elegant Romanesque Revival Style appointments, is just a sample of the bill-of-fare awaiting you as you blaze your way down the trail.  Your stationmasters at the Sedalia Heritage Foundation are excited to invite you to relax here awhile, refresh yourself and enjoy true Missouri hospitality.

The Missouri -Kansas-Texas Railroad began operating in Sedalia in 1873.  Architect Bradford Lee Gilbert designed the Depot which George Goodlander built of limestone from the nearby Georgetown Quarry.  It was officially opened on May 10 1896.  The popular gathering spot served the community with elegance and charm for more than 60 years until the last passenger train left the Depot in 1958. 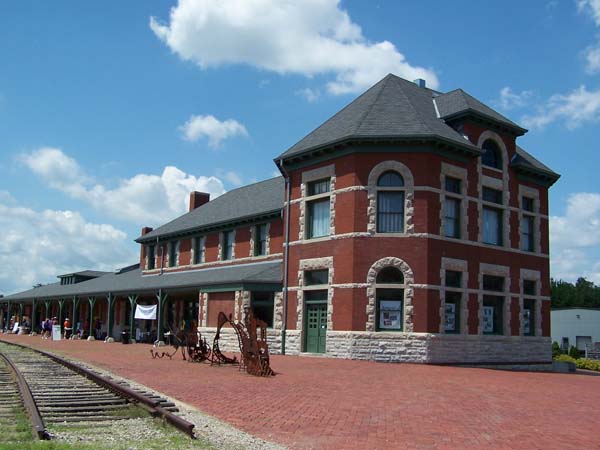 The Daum Museum of Contemporary Art opened in 2002 and is located on the State Fair Community College campus in Sedalia, Missouri. The Daum features a diverse permanent collection and offers three exhibition cycles each year and up to 15 exhibitions. The museum, which includes nine exhibition galleries on three levels with a combined area of 9,300 square feet, was designed by Gunn & Smith Architects of St. Louis, Missouri.

The Daum’s mission is to shed light on the stimulating complexity of modern and contemporary art by collecting, preserving, interpreting, and exhibiting artworks created since the mid-20th century. In concert with SFCC faculty and staff, the Daum works to enhance the cultural and educational life of the college, surrounding communities, and all of Missouri.

The Katy Trail is a 237 mile (386 km) trail stretching across most of the state of Missouri.  Over half of it follows Lewis and Clark’s path up the Missouri River, where you can ride beneath towering river bluffs while eagles circle overhead.  After leaving the river, the trail meanders through peaceful farmland and small-town Americana.

America’s longest “rails-to-trail” project, formerly the MKT rail line, is flat and scenic.  It’s ideal for hiking, running, or cycling on just about any kind of bike.  Horseback riding is also allowed on a 35 mile section of the trail, from Sedalia to Clinton.  Also, the Katy Trail’s Tebbetts-Portland section now allows equestrian use. 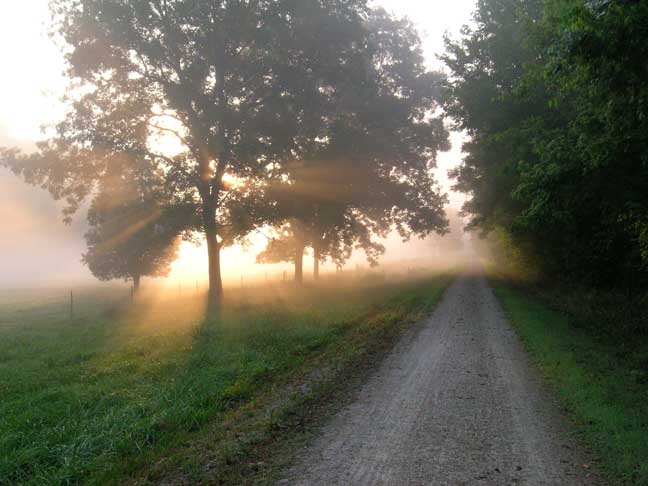 Since the first Fair in 1901, thousands of Missouri families have made the annual “pilgrimage” to Sedalia. Despite numerous differences, the Fair exhibitors of 1901 and today share an important common element. That common denominator is competition – the desire to put your efforts against your neighbor’s best.

Since the first State Fair, the reward has been ribbons, premium money and recognition. But the long-term effect of this healthy competition has been a steady improvement in Missouri’s agriculture, agribusiness, domestic arts and, today, even fine arts. 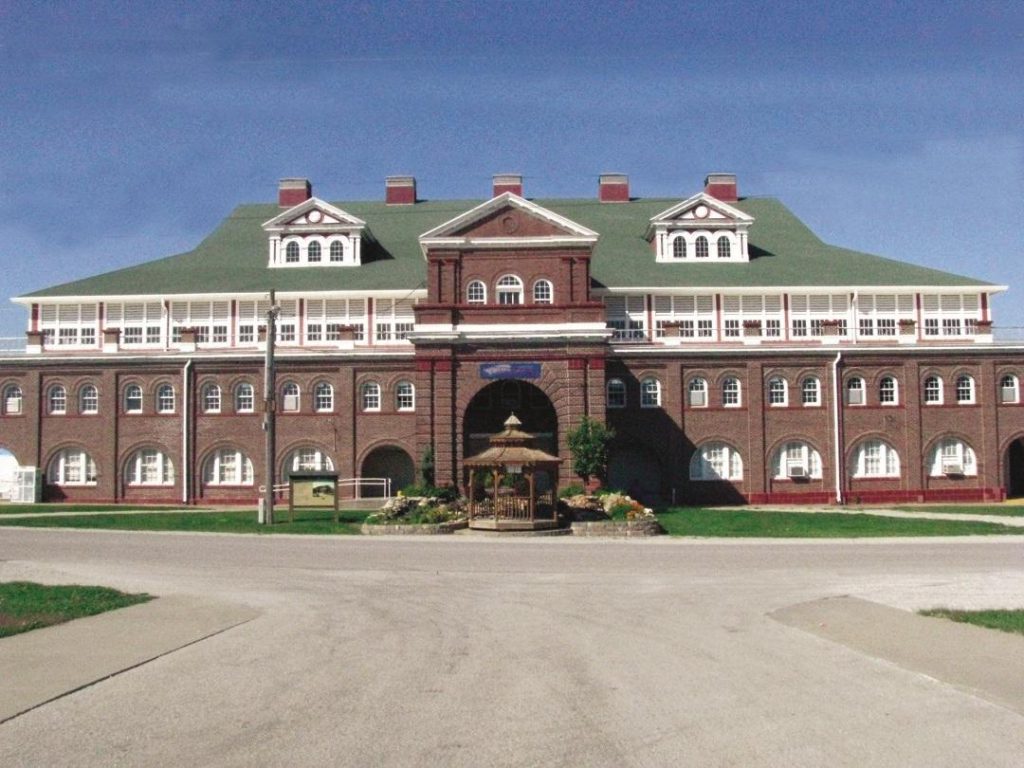 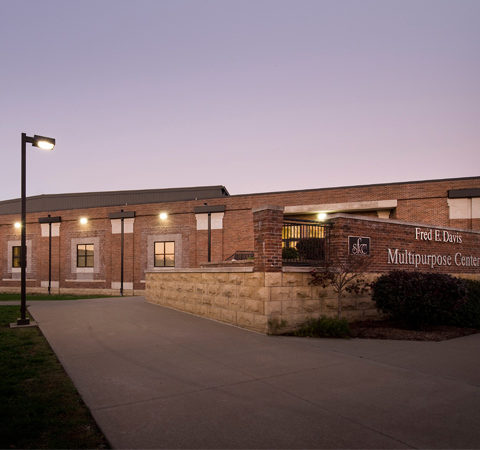 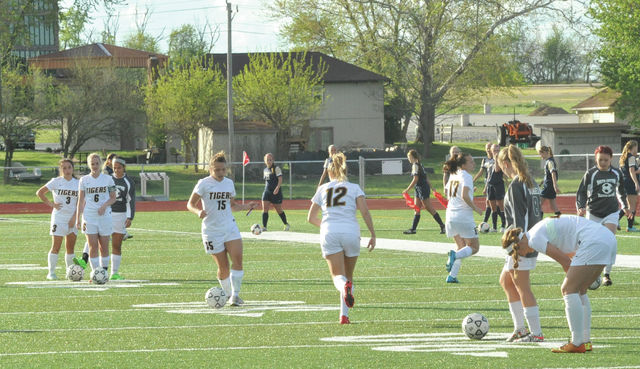 The seventh and most recent park to be added to the Sedalia Park system is Clover Dell Regional Park. Clover Dell is located on West 32nd Street, 8/10 of a mile from the city limits. Clover Dell is a 173 acre park. Development of a soccer complex with concession/restroom facilities has been completed, as well as a 12 acre lake in cooperation with the Department of Conservation Community Assistance Program 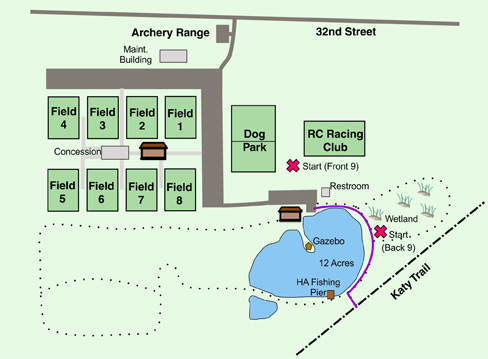 With a commanding view from atop a bluff, Bothwell Lodge State Historic Site is one of the best representations of early 20th Century sensibilities in the Midwest. Walk through the 31-room, 12,000-square-foot lodge built atop two natural caves by Sedalia lawyer John Homer Bothwell. You will marvel at the owner’s eclectic tastes and how a country gentlemen furnished a recreational lodge for himself and his friends. Most of the furnishings in the house are original. The property also has a three-mile hiking and mountain biking trail. 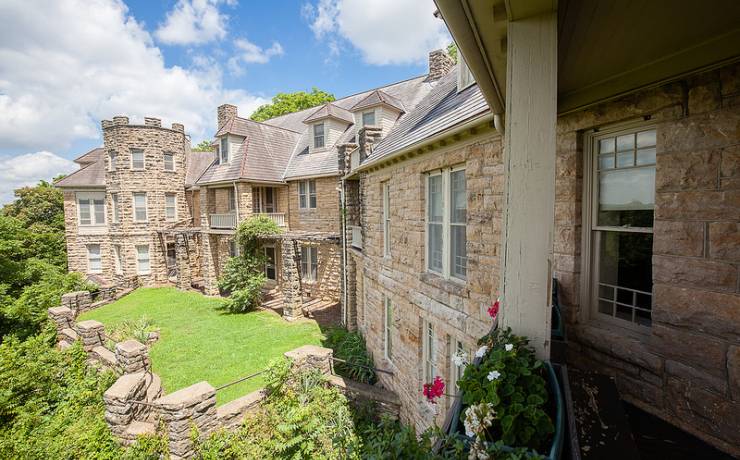 Whiteman Air Force Base is located in Johnson County, Missouri, 65 miles southeast of Kansas City. The base is two miles south of Knob Noster, just off U.S. Highway 50. Whiteman is about 10 miles east of Warrensburg and 20 miles west of Sedalia.

The base had it beginnings in 1942 during the U.S. mobilization following the Japanese attack on Pearl Harbor. It was originally activated on Aug. 6, 1942, as Sedalia Glider Base. 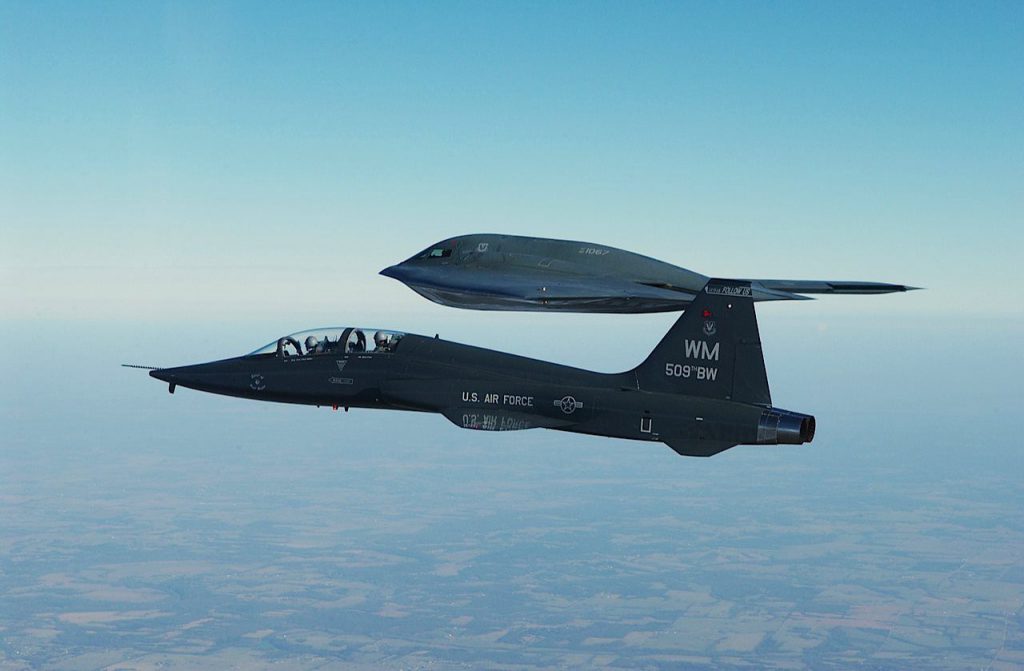