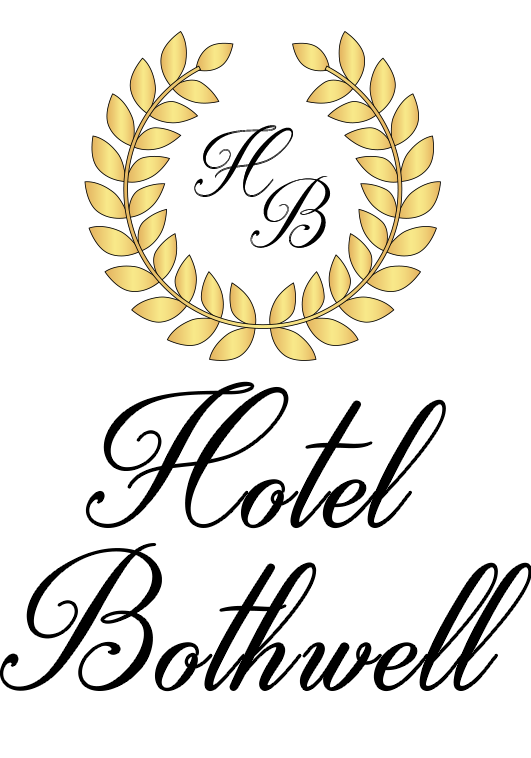 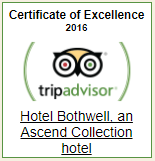 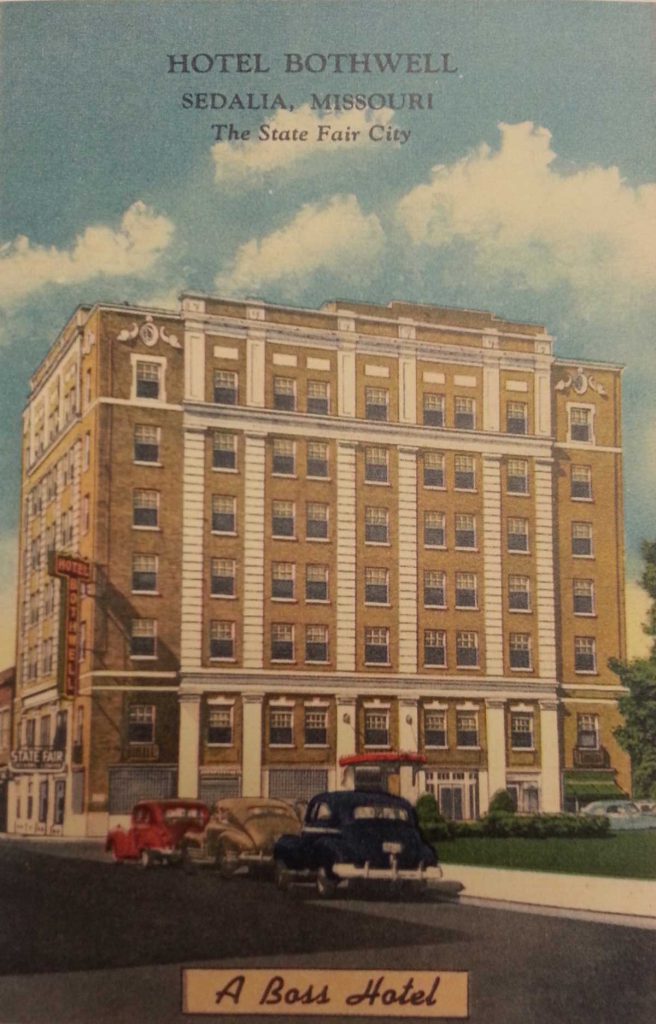 The history of The Hotel Bothwell starts on June 10, 1927 when the hotel was first opened by John H. Bothwell, the hotel has served as the center of social and business activity in Sedalia for many years. The seven-story classical revival building is listed in the National Register of Historic Places and has strived to maintain the classic, luxurious ambiance it achieved throughout its original heyday. Along with architectural detail such as crown moldings and gold cornices, marble baseboards & thresholds and an original crystal chandelier, the Hotel Bothwell also boasts an elegant and inviting ambiance that has been richly appointed with both stylish and historical décor.

Originally a 109-room hotel, the rooms were very small by today’s standards. The restoration recreated the elegance of the hotel and provided all modern conveniences with a total of 53 expanded rooms and suites. And while we have a majority of larger rooms to properly accommodate the standards of modern society, we still offer rooms of original size to show what a stay was like back when the hotel was first opened.

Over the years, the Hotel Bothwell has had many significant guests and been a part of some important events in history. The hotel was completed in 1927 by John Bothwell and Community Hotel Company for $400,000. In 1934, Harry S. Truman was in the hotel when he learned that he had been selected to run for US Senate. In 1942, actress Bette Davis dined in the Palm Room, which was located inside the Hotel and is now the Ivory Grille. In 1959, actors Clint Eastwood and Eric Fleming promoted the TV series “Rawhide” at the Hotel, and Harry S. Truman dined in the Hotel Café in 1962. From 1988 to 1998 the Hotel was converted to a facility for senior living known as the Kensington Bothwell. And in 1998, Doyle Furnell (who once worked at the Hotel as a bell boy growing up) along with his company bought and restored the hotel to its former glory as a Historic Hotel here in Downtown Sedalia. 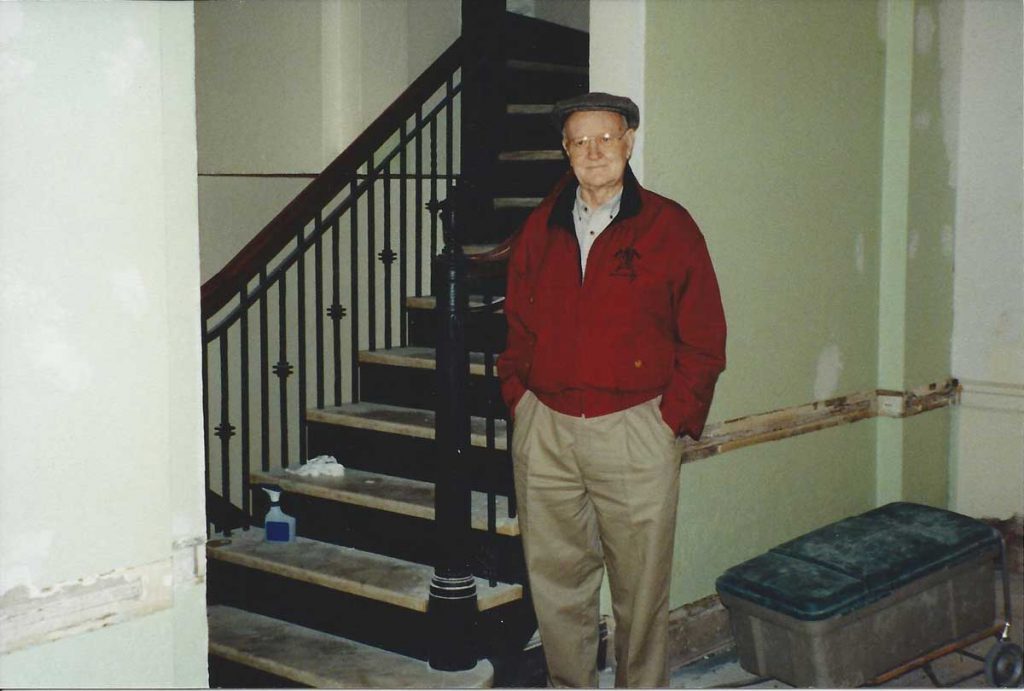 “Visit the historic Hotel Bothwell, where the past meets the present.”